Palestinian President Mahmoud Abbas, however, mocked what Trump has called the “deal of the century,” describing it as the “slap of the century.”

The figure is taken from the „Peace to Prosperity“- Full Plan.
https://www.whitehouse.gov/peacetoprosper 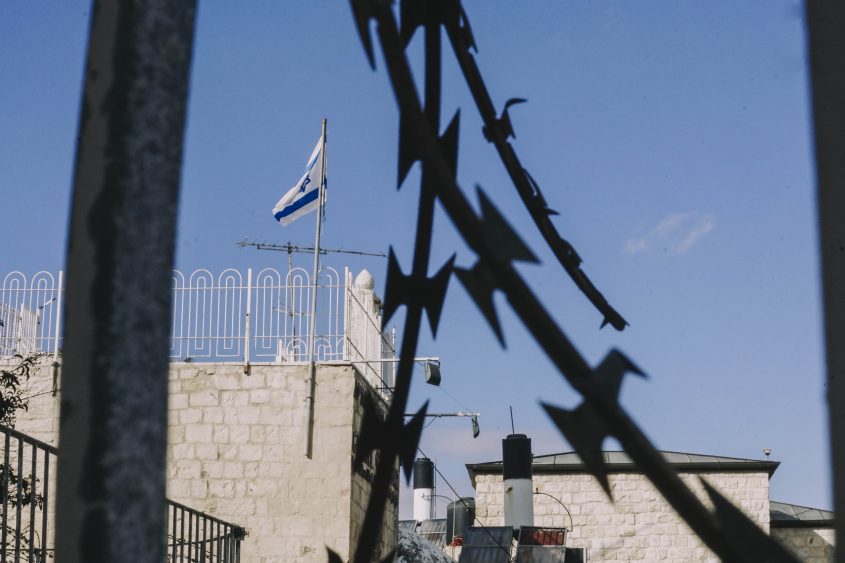 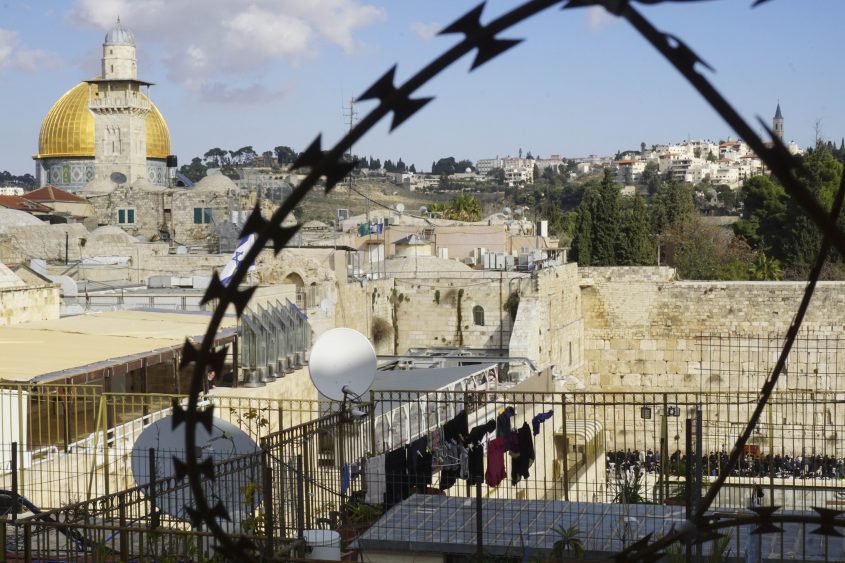 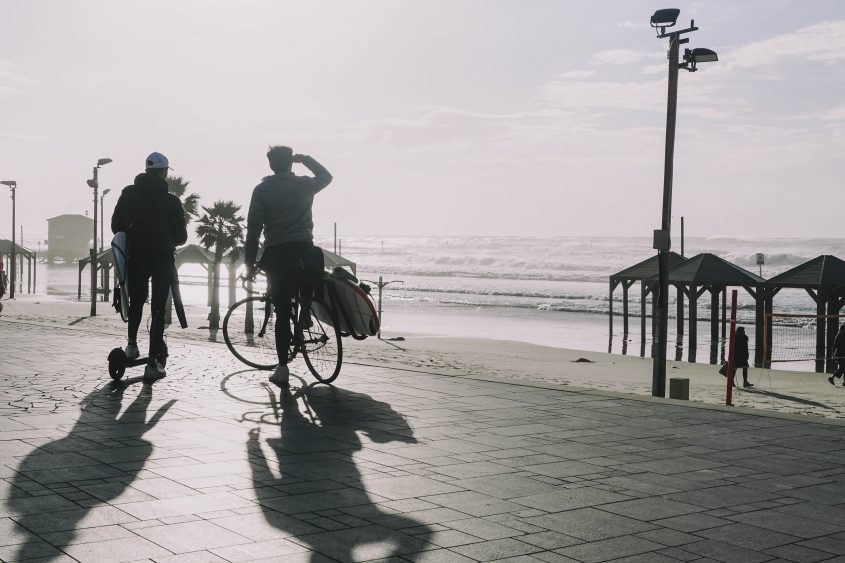 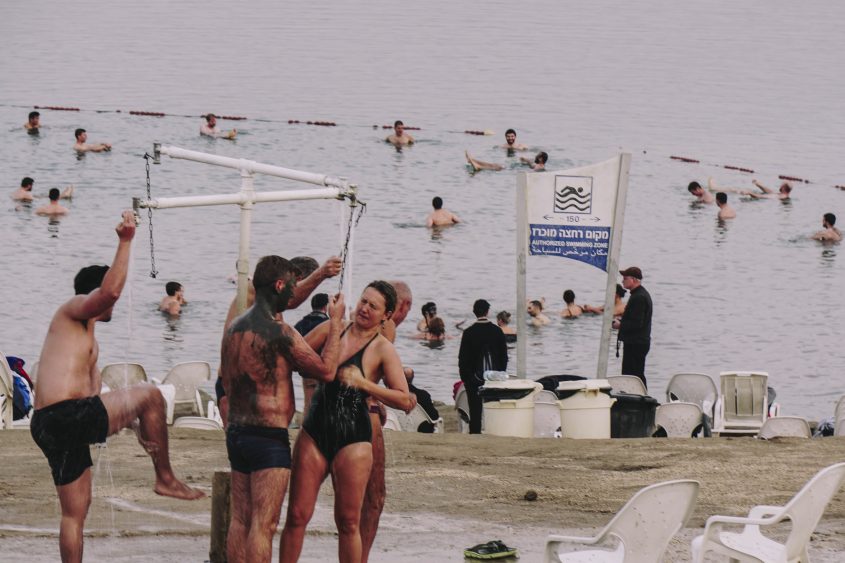 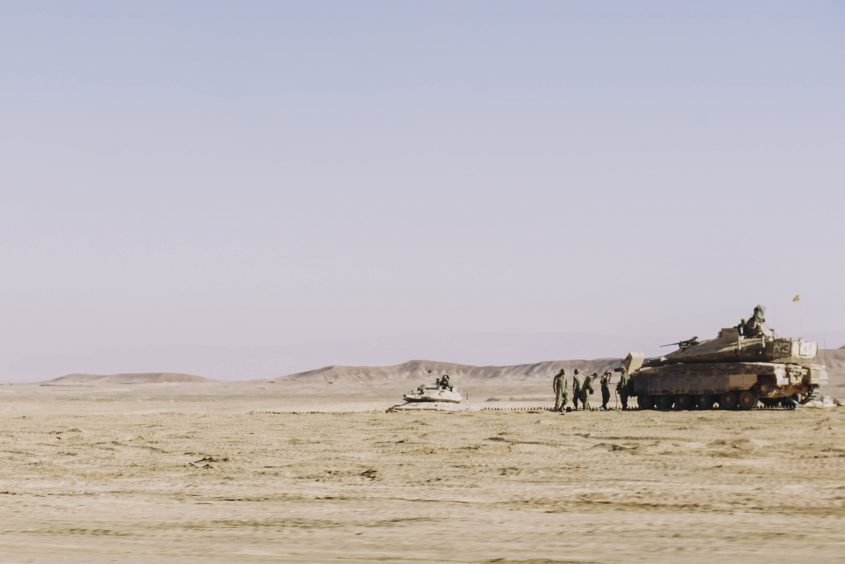 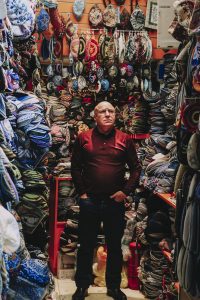 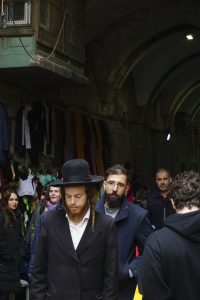 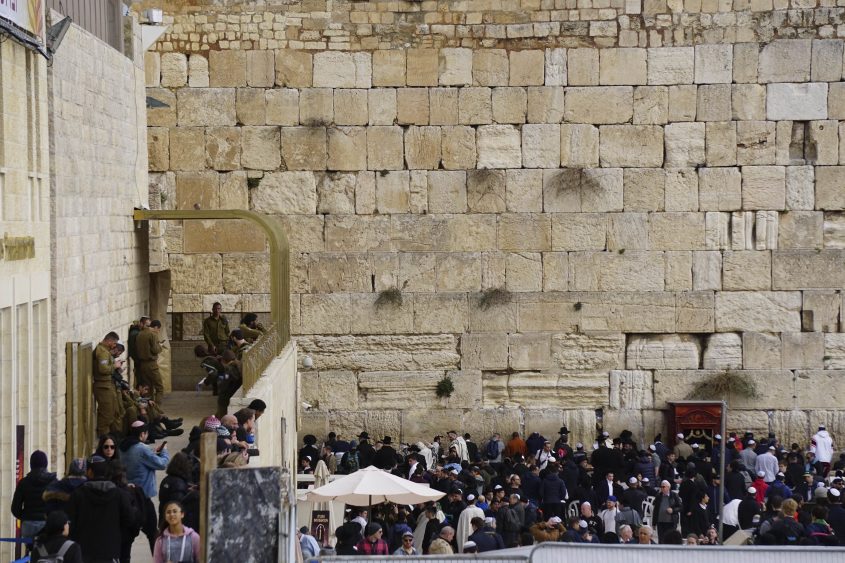 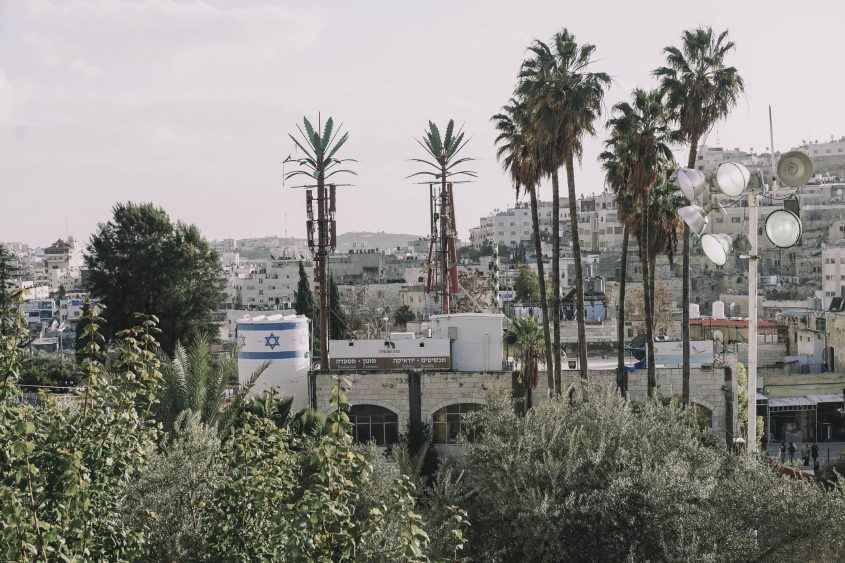 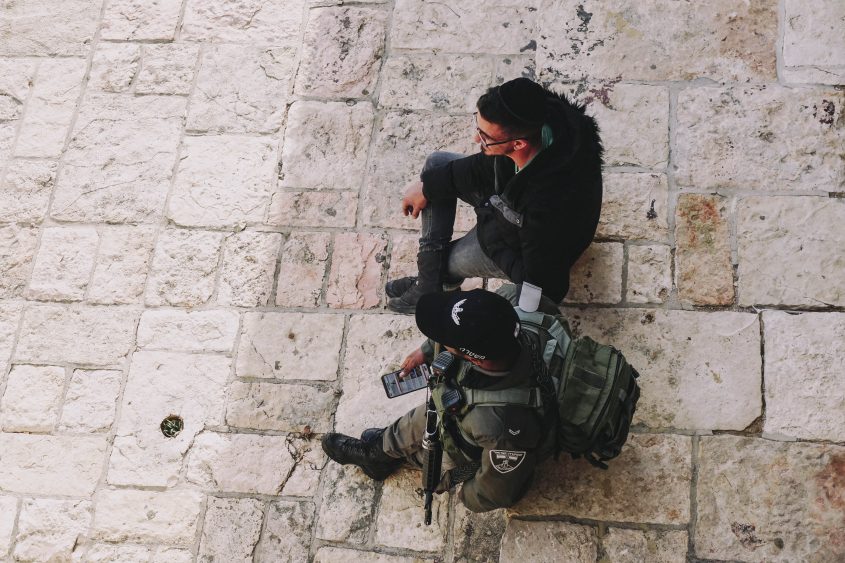 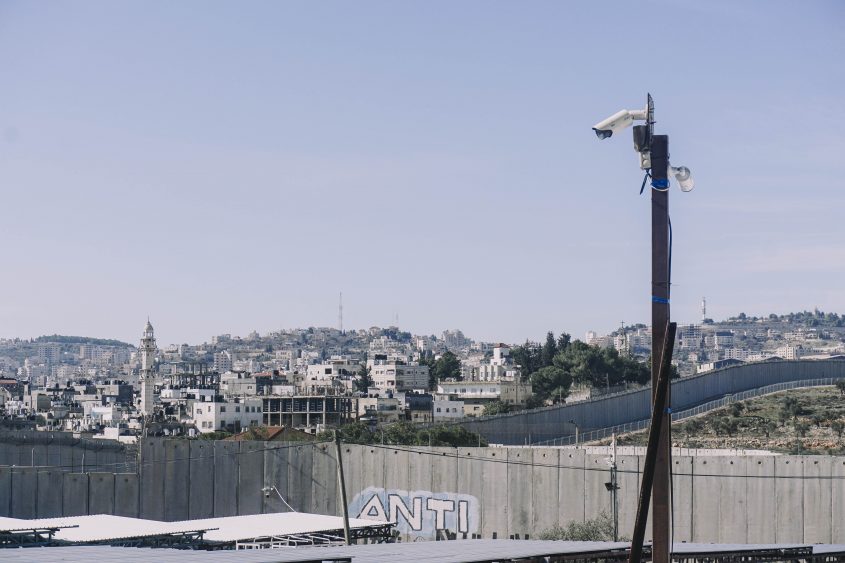 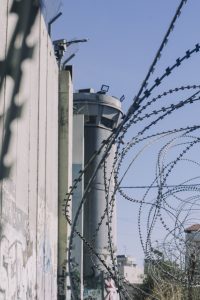 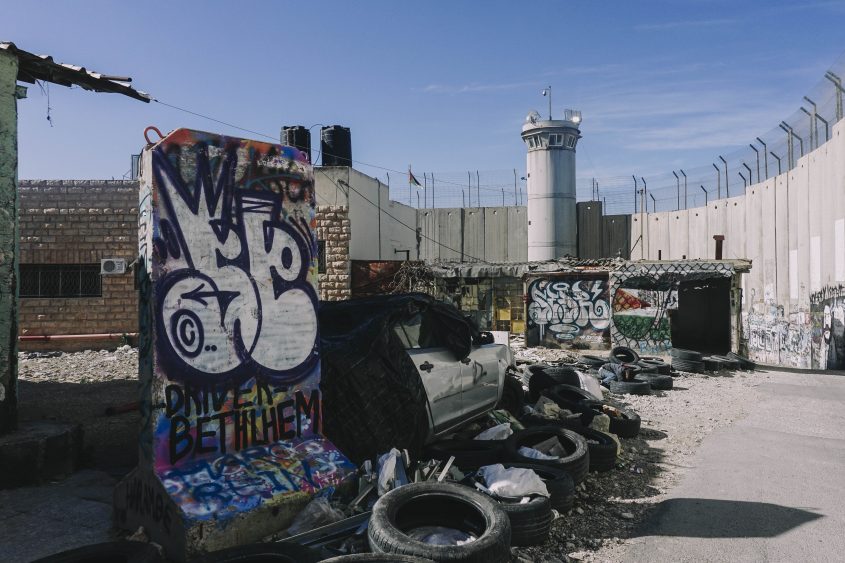 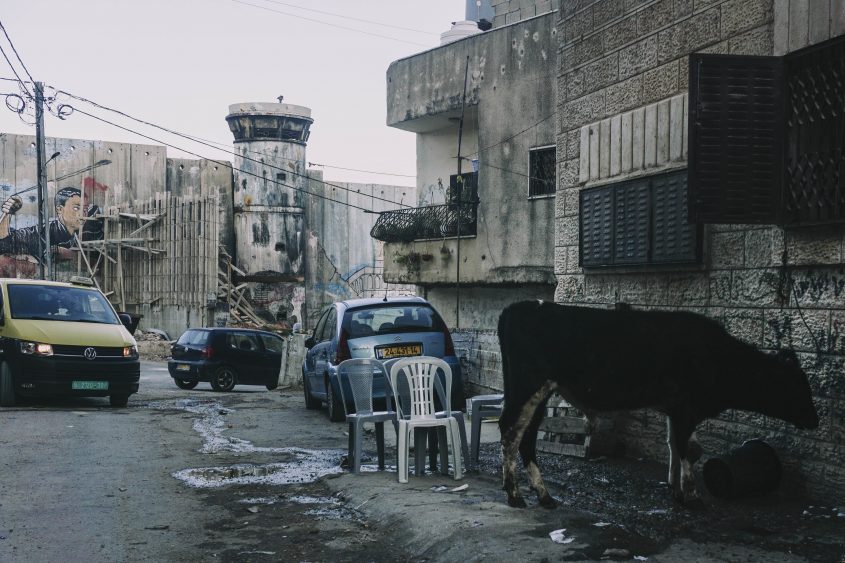 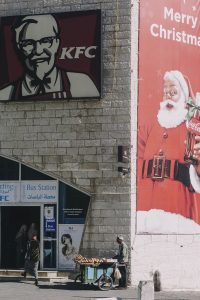 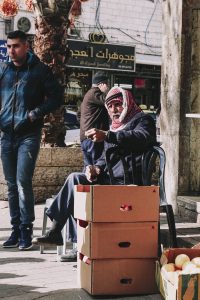 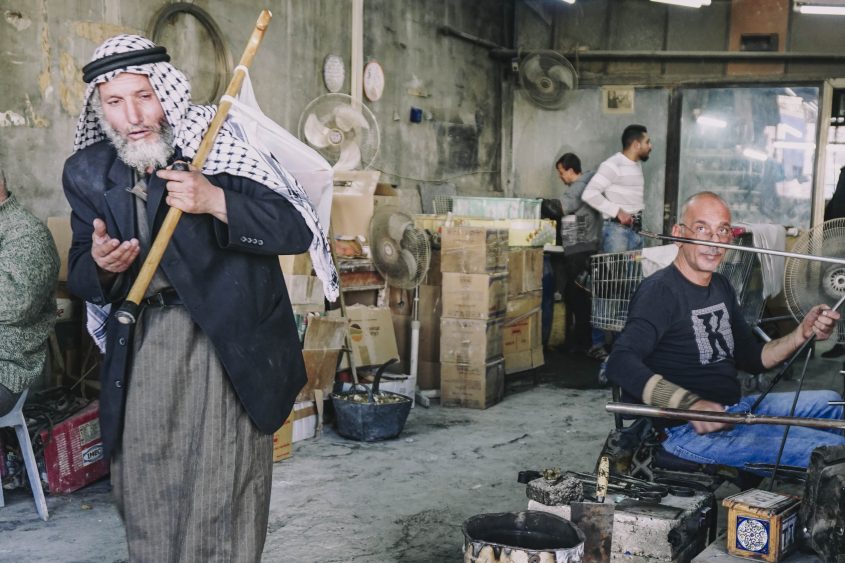 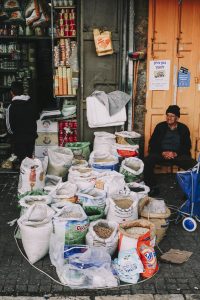 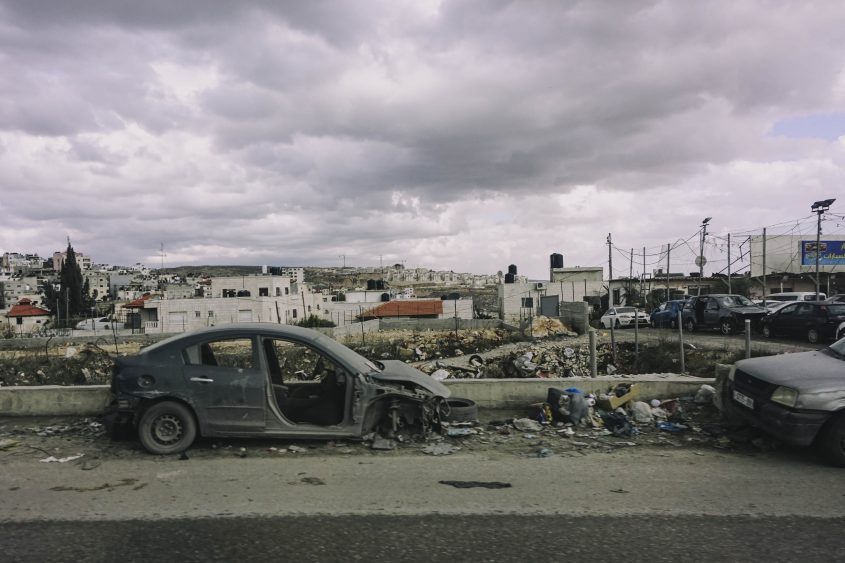 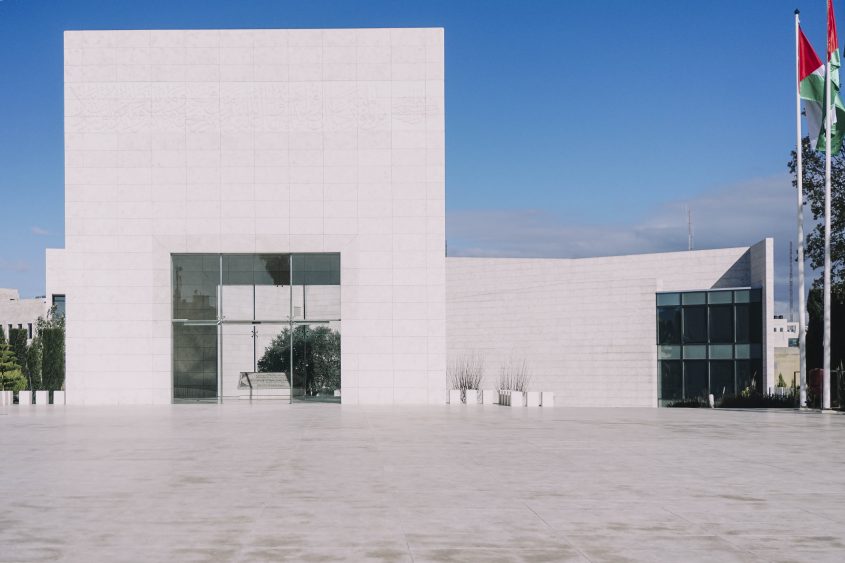 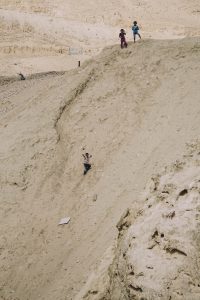 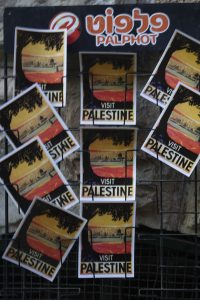